This listing is for a NEW BUILD. Please call for current production availability.

One of the most noticeable differences on board the new Seawind 1160 LITE is the sleek interior design and fit-out. The timber kit will be replaced with lightweight and stylish timber-look laminate surfaces, with a new contemporary neutral color palette as specified by Seawind’s interior stylist. The upholstery will be modern, and angular, yet practical with a range of hard-wearing Sunbrella fabrics to choose from.

In 2004 Seawind Catamarans launched the 38ft Seawind 1160… a ground breaking and innovative design that gained worldwide acclaim for its clever layout and use of space, ergonomic design and effi cient short-handed sailing performance. With well over 100 Seawind 1160s launched and sailing the world, the design has been well proven, from crossing the world’s largest oceans to chartering in the beautiful locations such as the Whitsundays, Thailand and Caribbean. Now with the Seawind and Corsair Marine design teams joining forces, a whole new approach is being taken to this classic design.

Though the Seawind 1160 LITE will feature the same resininfused construction and same hull, deck, rig, sails and the famous Trifold door system of the previous 100 or so Seawind 1160s built, the design team have gone back to the drawing board on how to streamline the design to offer a robust cruising cat at a very attractive price.

One of the most noticeable differences on board the Seawind 1160 LITE is the new sleek interior design and fit out. The timber kit will be replaced with lightweight and stylish timber look laminate surfaces, with a new contemporary neutral colour palette as specified by Seawind’s interior stylist. The upholstery will be modern, angular, yet practical with a range of hard wearing Sunbrella fabrics to choose from.

The layout will remain largely unchanged, though the ensuite on the starboard forward cabin will be replaced with a walk in wardrobe and wet locker.

The galley will be simplified with an upright fridge/freezer and 3 burner stove, but still offered the same amount of storage with ring lockers, a handy shelf and plenty of cupboard space – far more in fact than in larger cats with galley up designs.

The Company offers the details of this vessel in good faith but cannot guarantee or warrant the accuracy of this information nor warrant the condition of the vessel. A buyer should instruct his agents, or his surveyors, to investigate such details as the buyer desires validated. Hours listed may vary from actual hours due to recent use. Purchaser is encouraged to verify hours prior to purchase. This vessel is offered subject to prior sale, price change, or withdrawal without notice. 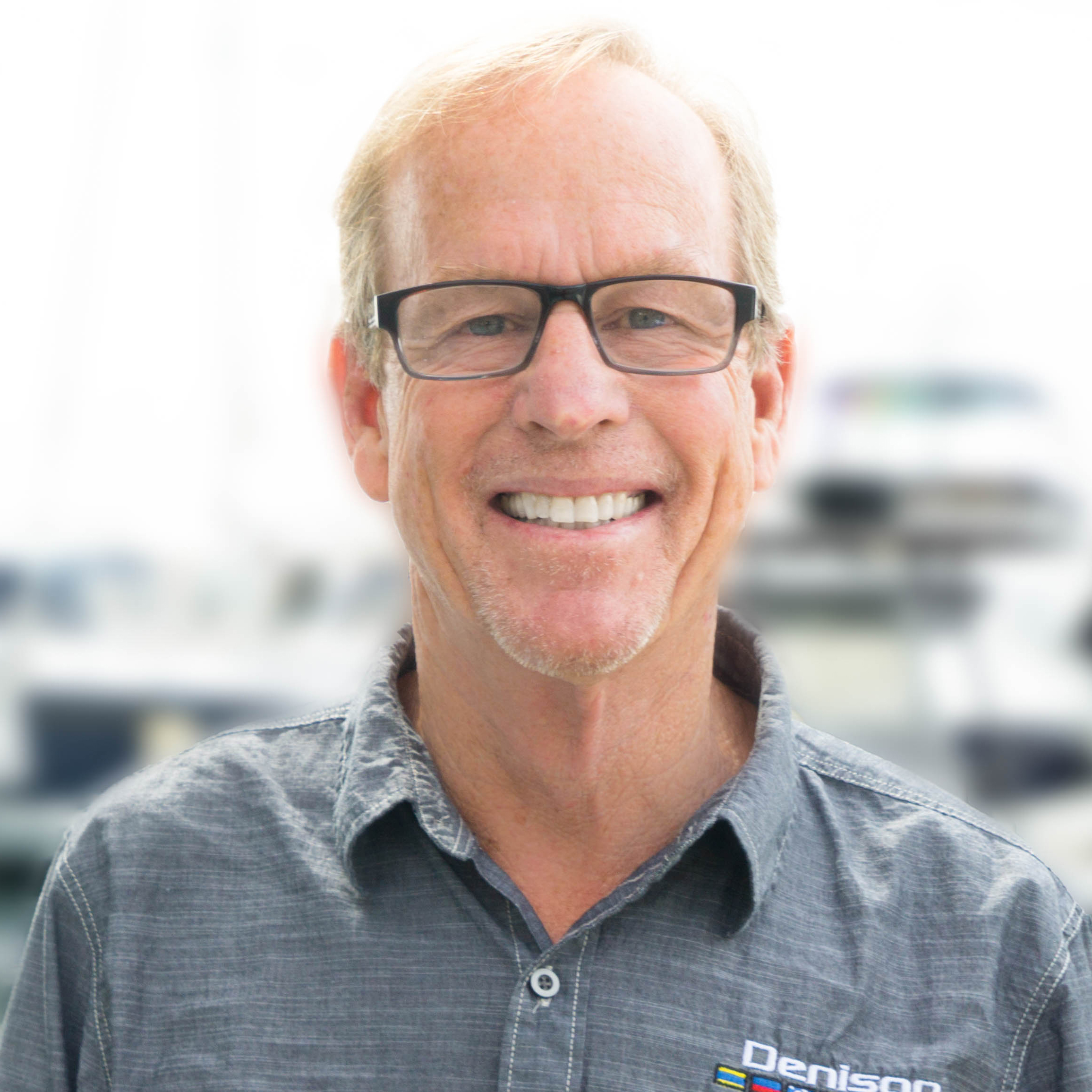