There’s a botanical garden (as well as a zoo) trying to stake claim to your yacht’s hull, and it changes with season, marina, and cruising area. How then do you navigate the murky waters of antifouling coatings, better known as bottom paint? There are many products on the market and many more misconceptions about those products, ranging from what’s legal to what actually works. Here are seven myths and realities that will help you understand the issues of what’s on your bottom.

1. All bottom paint is the same.

Nope. The basic coatings include three types. Hard paint is epoxy-based and releases a biocide constantly so it’s considered “contact leaching.” It is durable, abrasion-resistant, and more finicky to apply as it usually is sprayed rather than rolled or brushed on. It does not like to be removed from the water, and exposure to air due to in-seasonal haul-outs can destroy its potency.

Ablative paint is softer and is designed to wear away like layers of a bar of soap, taking with it any living thing that’s trying to adhere. If you use your boat regularly, this is a good bet.

Copolymer (or self-polishing) paints are somewhere in between. They are tougher than ablatives and slough off at a slower rate. They can also be exposed to air without losing their effectiveness.

Antifouling paint is made up of resin (which holds the coating together and controls the release of the biocide), pigment (which provides color and thickness), solvent (which dictates flow and drying time), and biocide (of which there are many types including copper and other additives.) When repainting, remember that soft paints can be applied over hard paints but not vice versa.

2. The stuff that grows on my bottom is always the same, so one type of paint will work anywhere in the world.

Not at all. What’s growing down there depends on water temperature, salinity, the density of local underwater flora and fauna, the substrate (what your hull is made of) and how often you use your boat. Your diver will tell you that no two bottom scrubs are alike; they differ over the course of a year, depend on the proximity of a marina or harbor to runoff, and may even be affected by the paint on your marina neighbors’ boats. So one kind of paint doesn’t fit all situations.

3. There’s nothing new with antifouling treatments except maybe a reduction of copper.

Not even close. Every paint manufacturer is vying to be the next big thing in environmentally-friendly but effective antifouling. Some of the technologies have been around for years, but they are constantly evolving.

For example, Teflon-based paints are available from companies like Interlux and Pettit. These paints are fast-drying and provide a super-smooth finish for racing sailors and powerboaters looking for a speed advantage. They do best on high-speed hulls that can plane and move fast, so they rub off any fouling.

Silicone-based paints fall into the category of “foul-release” coatings. They’re super-slippery with a better friction coefficient so it’s harder for anything to stick to them. Foul-release coatings do not contain active biocides and will foul, but will also release the growth when cleaned or even by the friction of movement through the water. They can be difficult to apply, and do well on fast boats that are used frequently.

New products include nanotechnology with quartz-based, thin, clear, smooth and biocide-free coatings that will work on all substrates except for wood. Presumably, it will also be able to protect running gear, trim tabs and other metal bits under the water. Pettit introduced a nano-paint a few years ago but has discontinued it. Whether that was due to a lack of efficacy or market acceptance is unclear.

Yes and no. It’s possible that copper (generally cuprous oxide) eventually will go the way of tin (tributyltin or TBT), which was banned from antifouling paint in 1988. The nation’s eyes first turned to California, which was leading the environmental charge, but the state got cold feet on banning copper completely. Washington has become the first state to put out a definitive ruling on copper; no new recreational boats under 65 feet with copper-based bottom paint can be sold in Washington after January 1, 2018, and no paint with more than 0.5 percent copper can be used on recreational boats as of 2020. For reference, paints today contain 20 to 70 percent copper by weight.

5. The quality of products has deteriorated since regulations have become more restrictive.

Green doesn’t mean ineffective, but when you reduce the poison, something in the process has to improve in order for the coating to work as well. The green equation includes multiple variables, each of which has to be addressed to produce effective, long-lasting products that boaters will accept.

Copper has led the headlines lately for being damaging to the environment, but it’s not the only toxin in the equation. The first under attack were VOCs (volatile organic compounds). Solvent-free or water-based paints did much to reduce VOCs and today, you’ll be hard-pressed to find solvent-based paints for home use. More water-based bottom paints are now offered. Some boaters still look upon them with suspicion, although attitudes are changing.

6. Boaters are rushing to the newest technology.

Boaters make terrible early adopters. While we may want the latest in new marine electronics, we aren’t that interested in cutting-edge antifouling coatings. Boatyards and retailers selling eco-friendly paints have also been shy about adopting green paints, because a customer with ineffective antifouling doesn’t complain to the EPA but rather to the store that sold it or the yard that applied it. And in many cases, boater perception is harder to manage than the actual development of new technology.

7. Anybody can apply bottom paint.

That depends. Most of us are not particularly skilled bottom painters, we don’t have the time for DIY, and we can’t even imagine mastering the details of the timing of applying multiple coats and getting the boat in the water soon, but not too soon, after application. There is a magic formula for each coating—what to do and not do—and never mind the complexities of applying two-part or epoxy-based paints.

Also, fewer yards are offering DIY bottom painting. Most will state that it has to do with insurance, but many also want to control what kind of paint is being used on their premises, to make sure it’s within compliance of existing laws, and that your application methods won’t infringe on their rules.

Many boaters will spend months deciding what kind of sails to buy, debating fishing tackle, or picking out electronics, yet take only 20 minutes to choose bottom paint. You don’t need a degree in chemistry to understand the options of antifouling products; read as much as you can, ask for opinions, and talk to your boatyard; that’s the only way to find out which paint will best repel the botanical garden trying to grow on your boat. 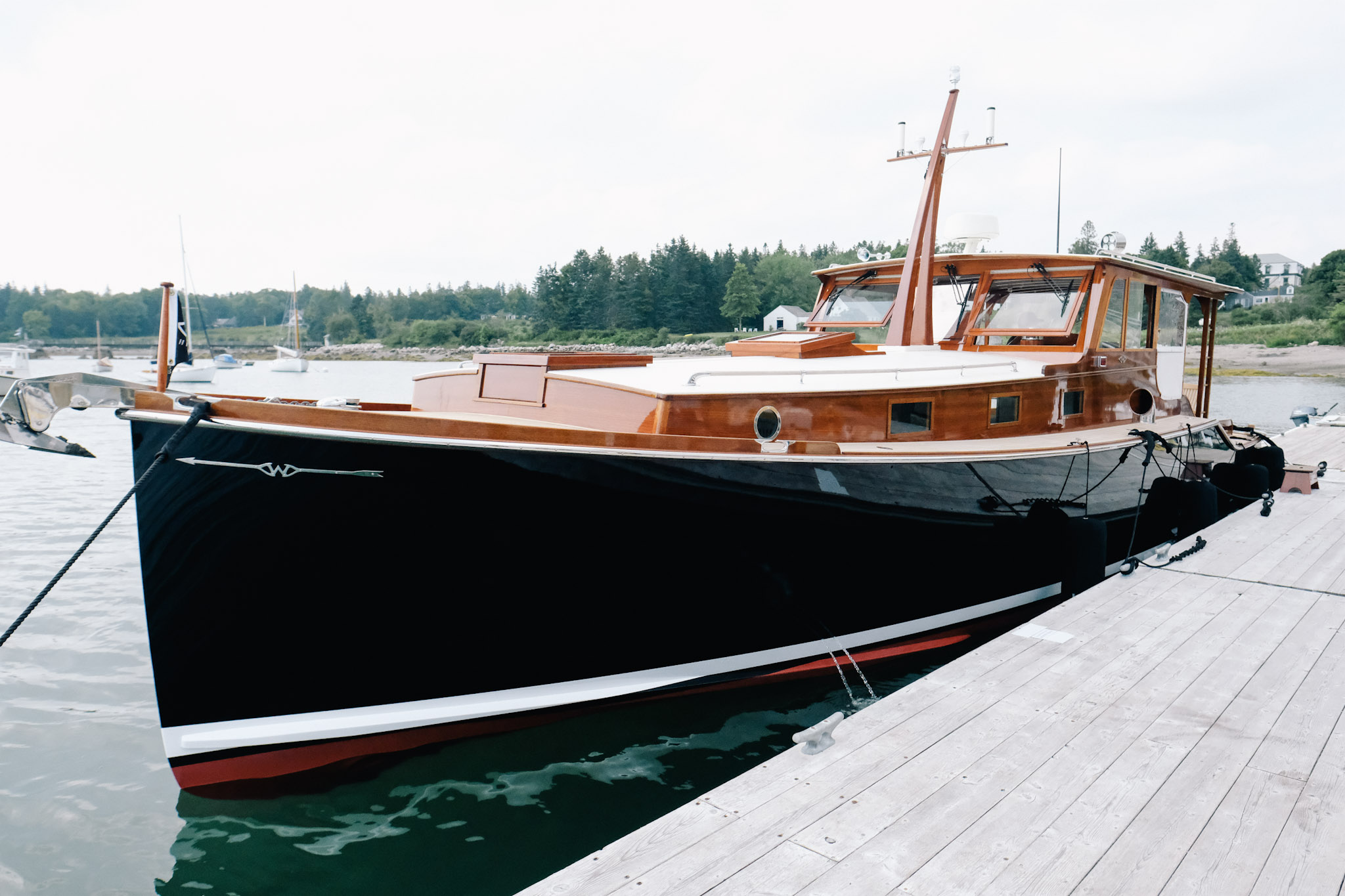 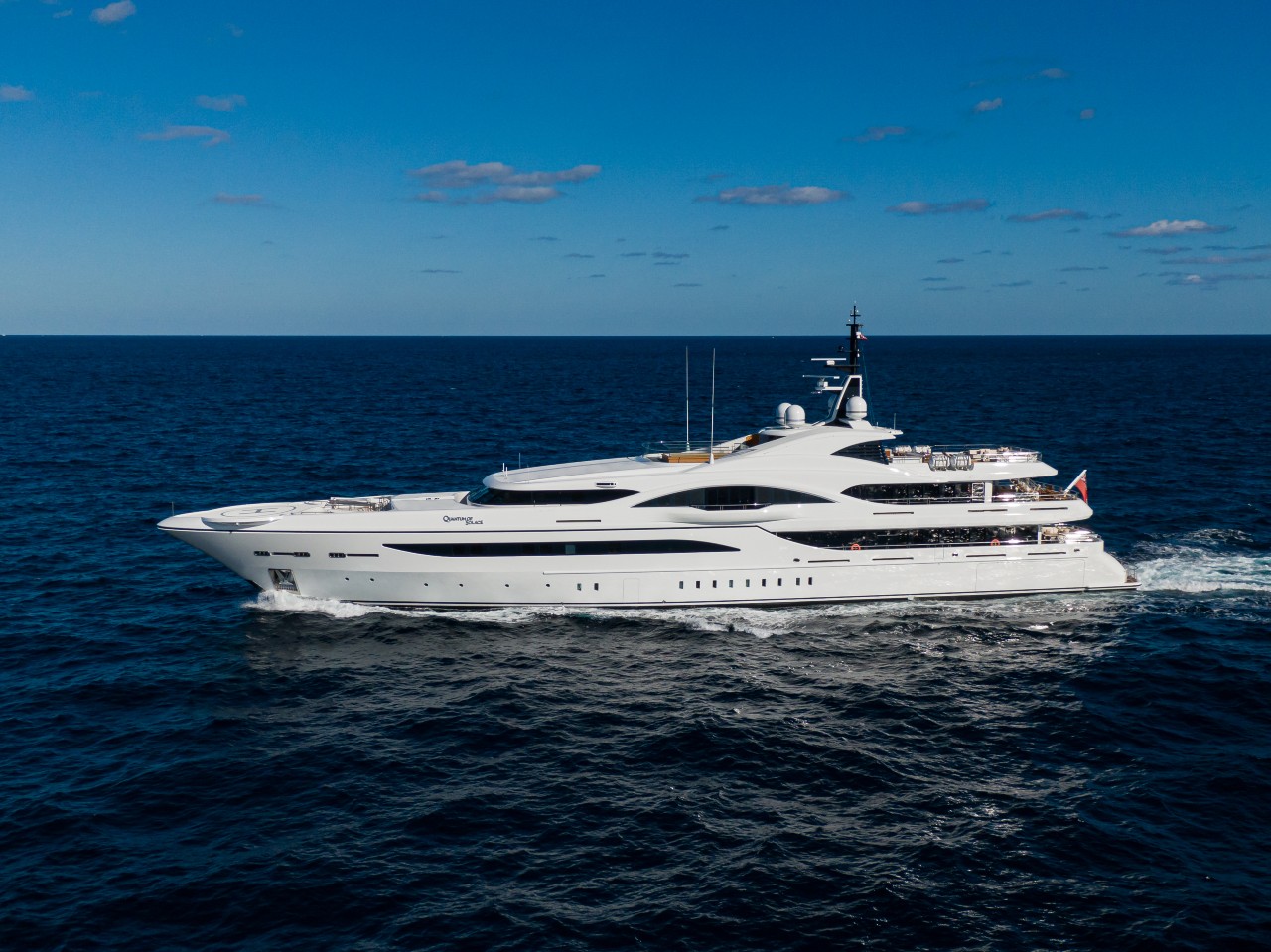 Inside The Quantum Of Solace: Monaco Yacht Show 2021
Category: Features
Let us show you the best spot to enjoy a martini on this spectacular superyacht. 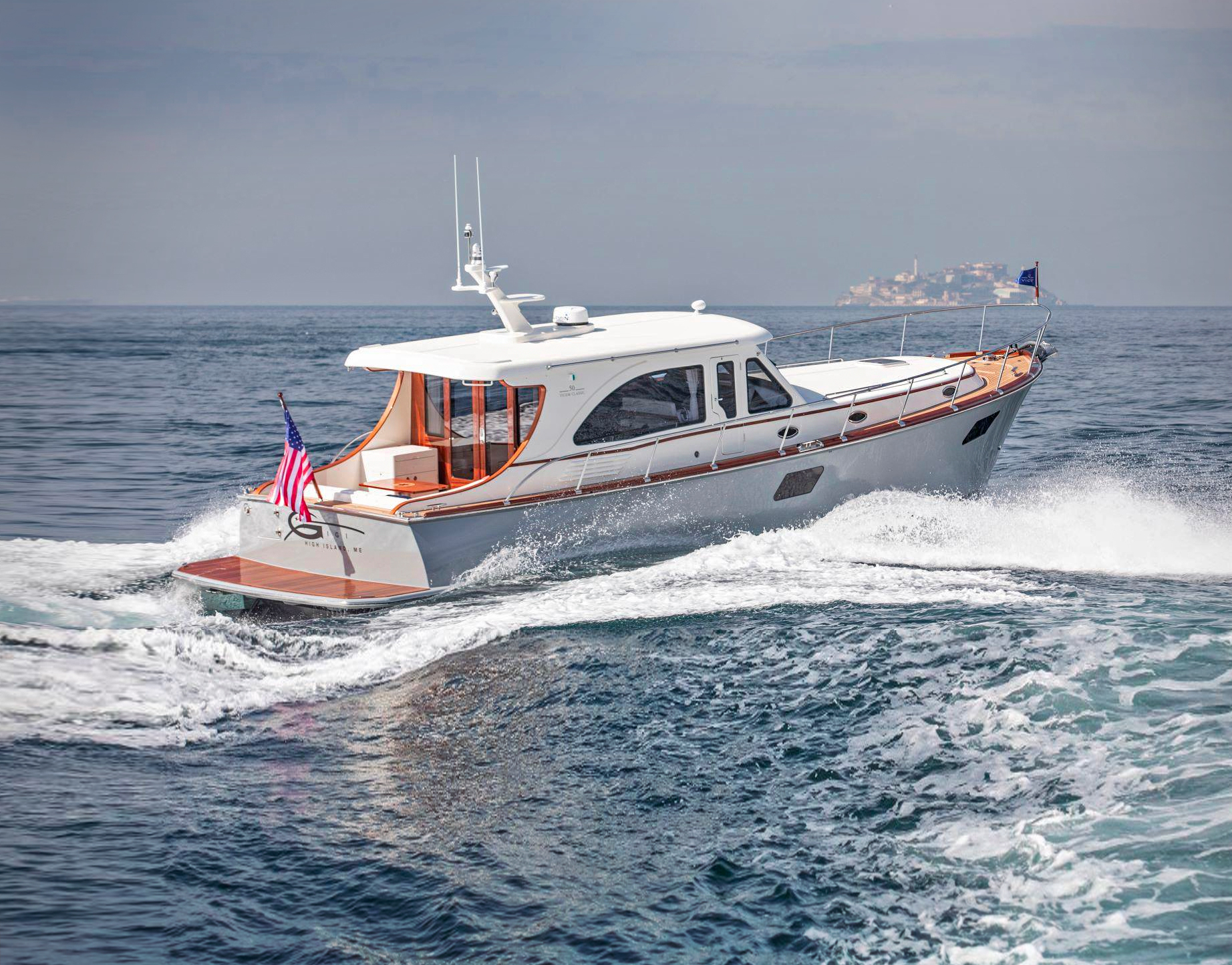